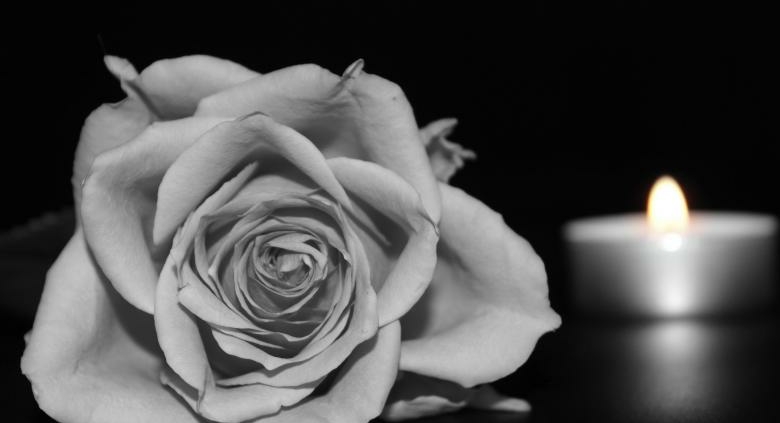 AFLS is sad to hear of the passing of the former Chief Judge of the Family Court of Western Australia Stephen Thackray.

Mr Thackray was a compassionate and well-regarded Judge who served with unwavering empathy.  He was a distinguished advocate respected by those who had the pleasure of working with him.

Mr Thackray strived to find solutions for families and endeavoured to make the judicial system accessible to our most vulnerable clients. Mr Thackray was instrumental in pushing the rights of Indigenous families and he pioneered the Djidji Nyitti project which brought the Court to the people in remote Western Australia.

AFLS had the pleasure of working closely with Mr Thackray in the implementation of the Djidji Nyitti project into which he poured his heart. Mr Thackray was generous with his time and knowledge and he happily shared his experiences with AFLS.