MEDIA RELEASE (30.06.21): Alarming report on use of force against Aboriginal people in prisons across Western Australia

A key stakeholder in the Pilbara, West Kimberley and Goldfields regions has expressed concerns about findings in the Office of the Inspector of Custodial Services’ report on the use of force against prisoners in Western Australia.

The Inspection Report, which was recently handed down in Parliament, revealed that force is used more often on Aboriginal prisoners, with the overrepresentation of prisoners in use of force incidents “apparent at almost every prison in Western Australia”.

Aboriginal Family Legal Services WA, a specialist Family Violence organisation which provides legal assistance, preventative education and social supports for Aboriginal victims of family and domestic violence throughout remote and regional Western Australia, said that the findings of the report were problematic.

Particularly concerning was the finding that although Aboriginal people made up on average only 39% of the prison population in Western Australia, they were involved in more than half of all reported use of force incidences (55%).

AFLS CEO Corina Martin said that the overrepresentation of Aboriginal people in use of force incidents was likely partly a result of undiagnosed cognitive impairments, misinterpreted as contempt of prison officers and misbehavior. “These are some of the state’s most vulnerable people, who have experienced a lifetime and trauma, likely have undiagnosed FASD, and who have been drawn into criminal activity due to circumstances outside of their control”.

Ms. Martin also queried the unclear policy and reporting practices which failed to ensure use of force was controlled effectively. “The report tells us that 80% of all incidents in WA prisons involved physical force between 2016 and 2020, yet only 20 times were prisoners recorded as having physical force used on them in the same period? The inherent failures in the reporting system are leaving our prisoners, who are real people, more vulnerable to excess use of force and reduced chances of positive rehabilitation into the community”.

Ms. Martin urged the WA Government to review its practices in the use of force and ensure that Aboriginal prisoners do not continue to be overrepresented in use of force incidents in WA prisons. 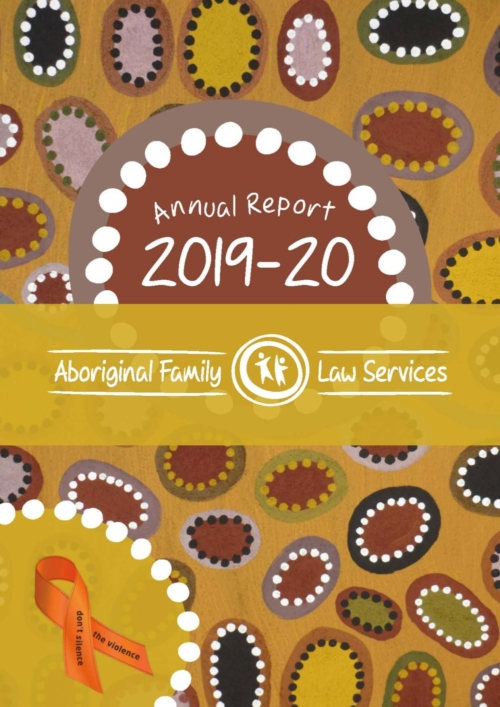 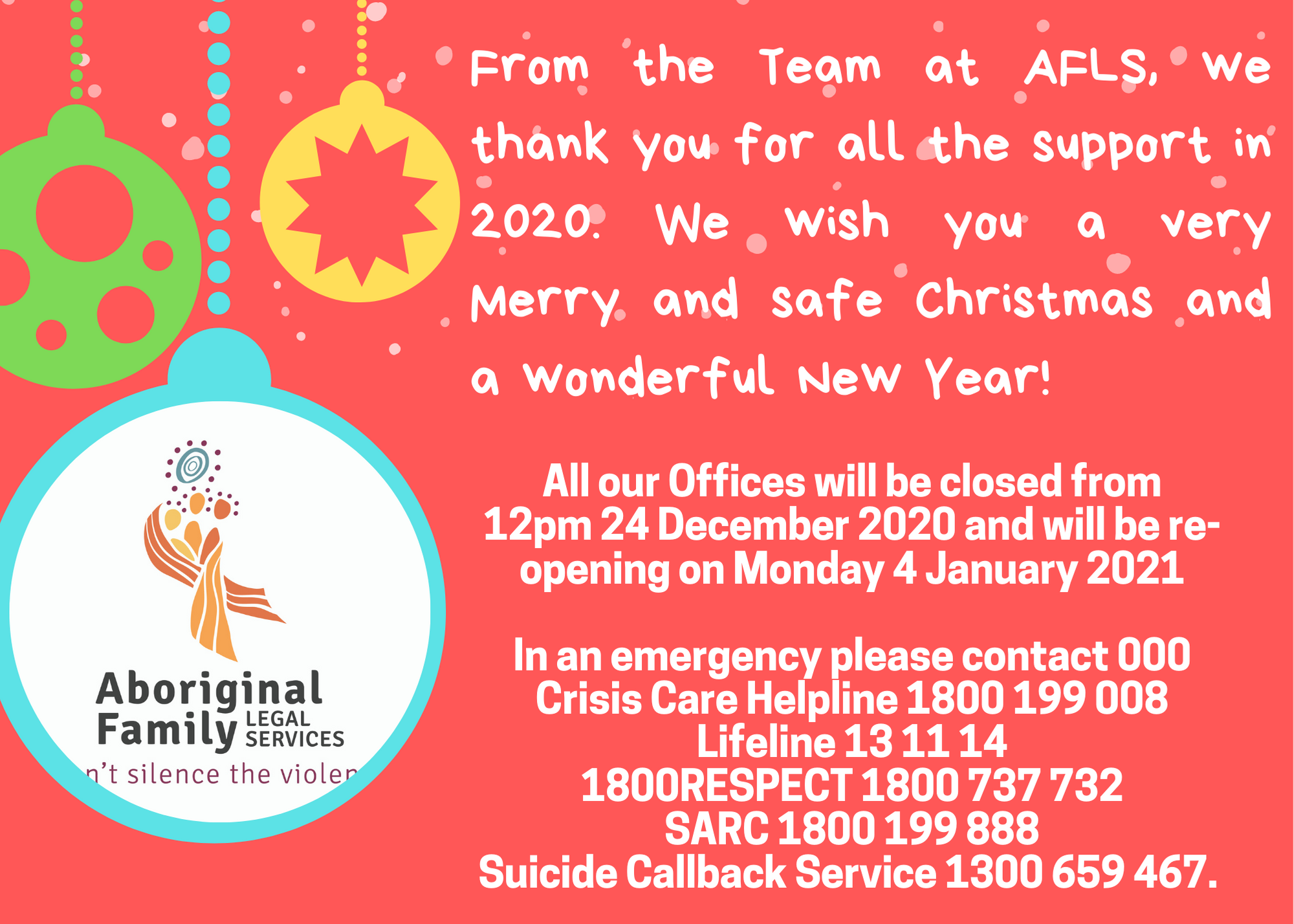 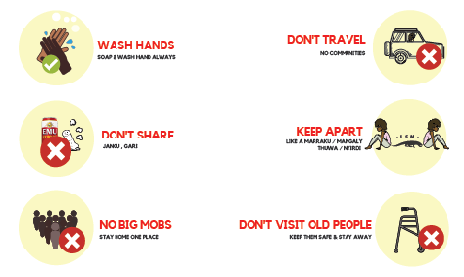 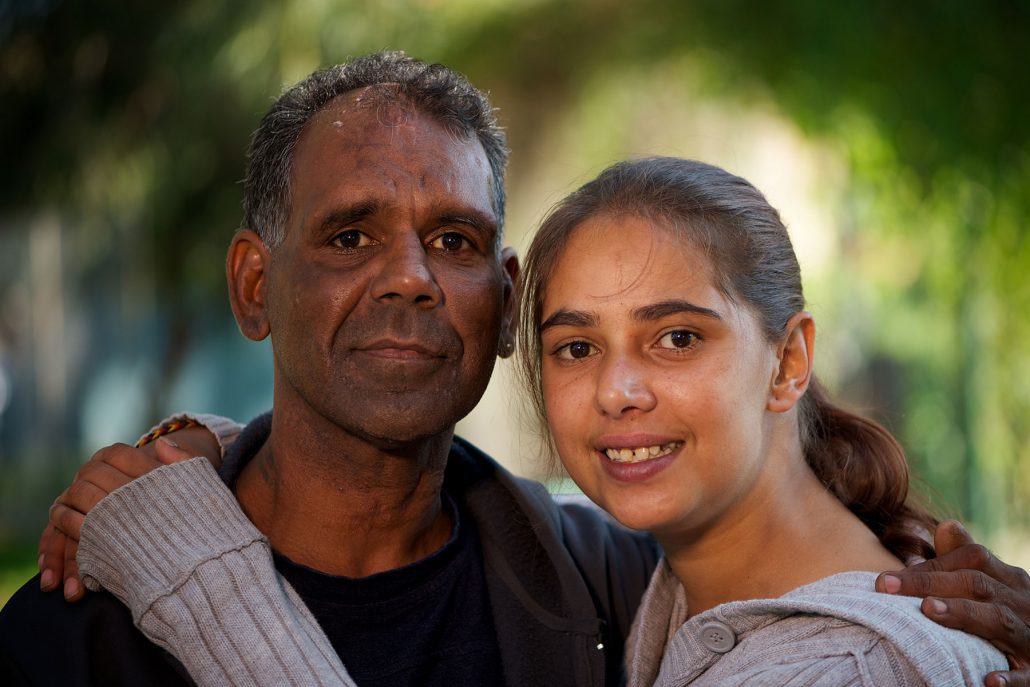 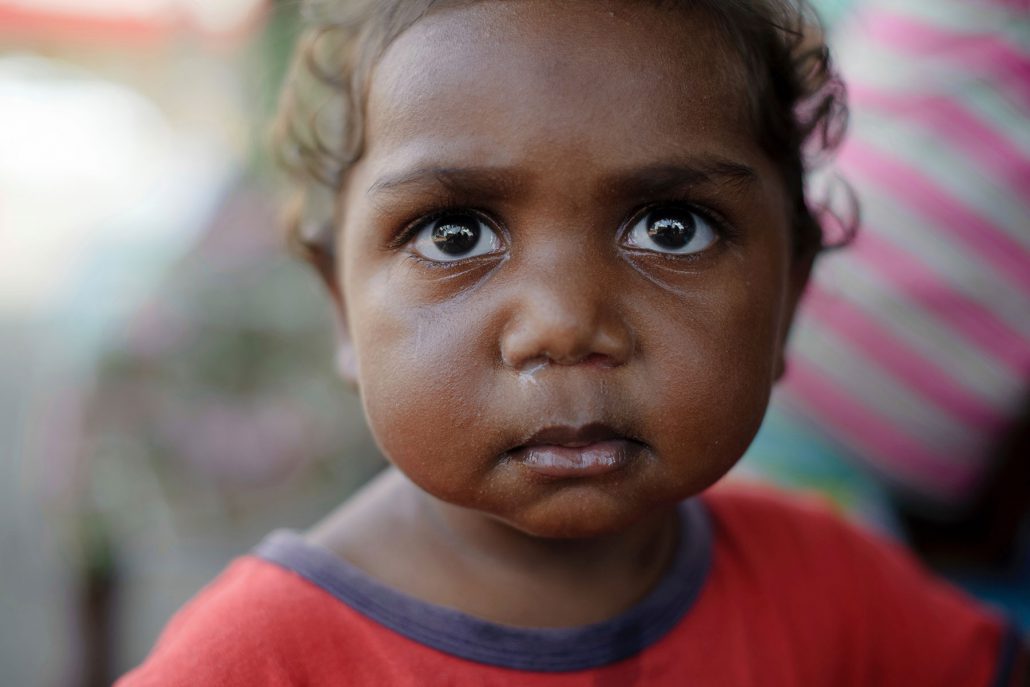 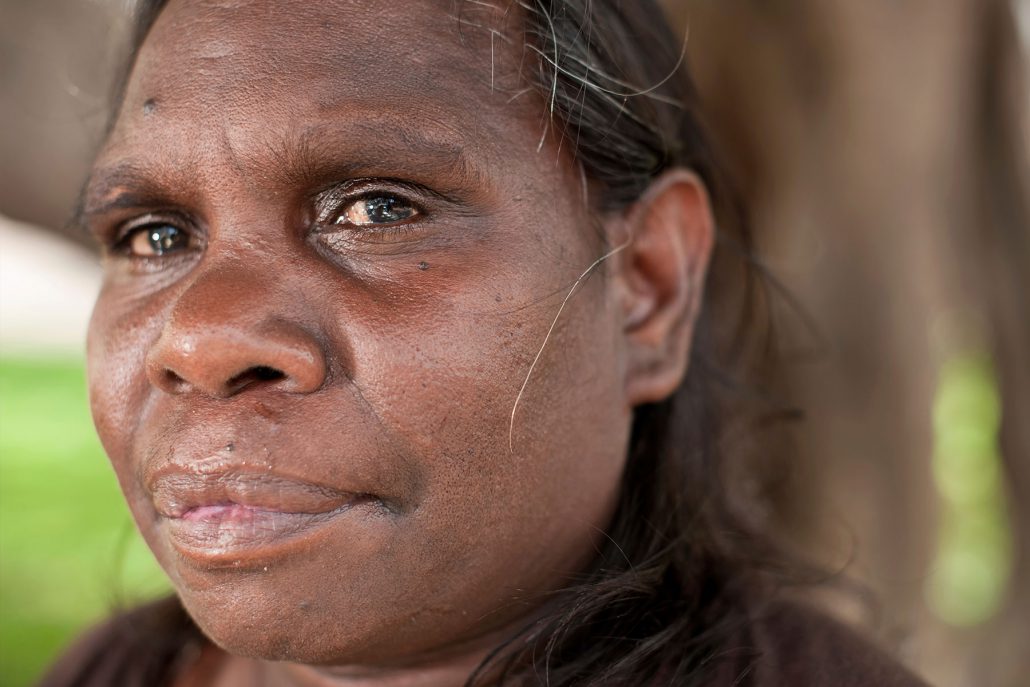 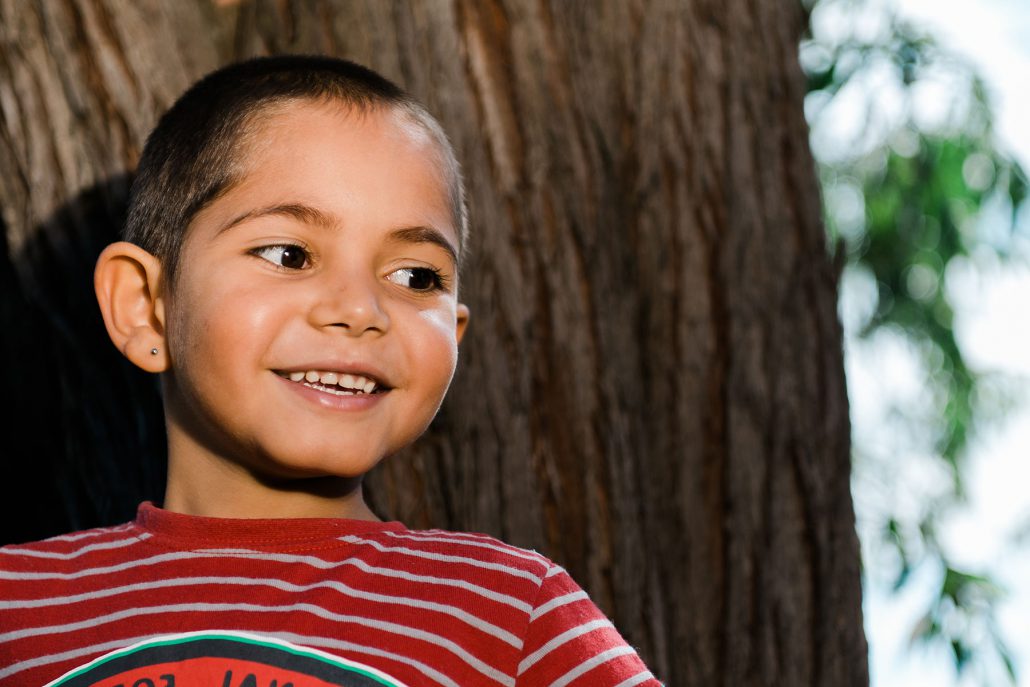 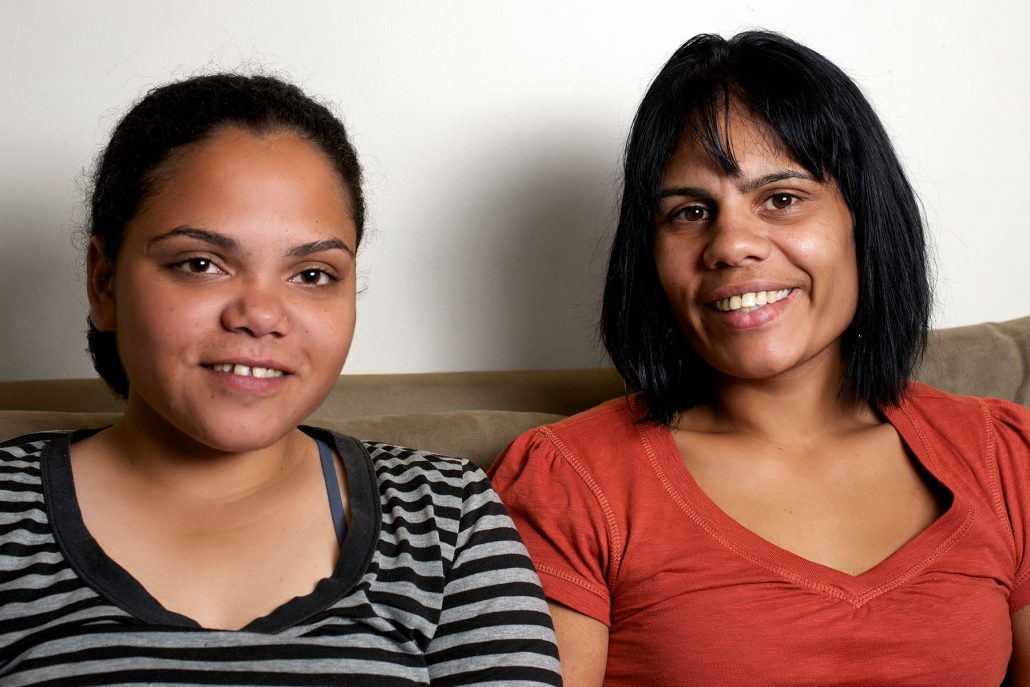 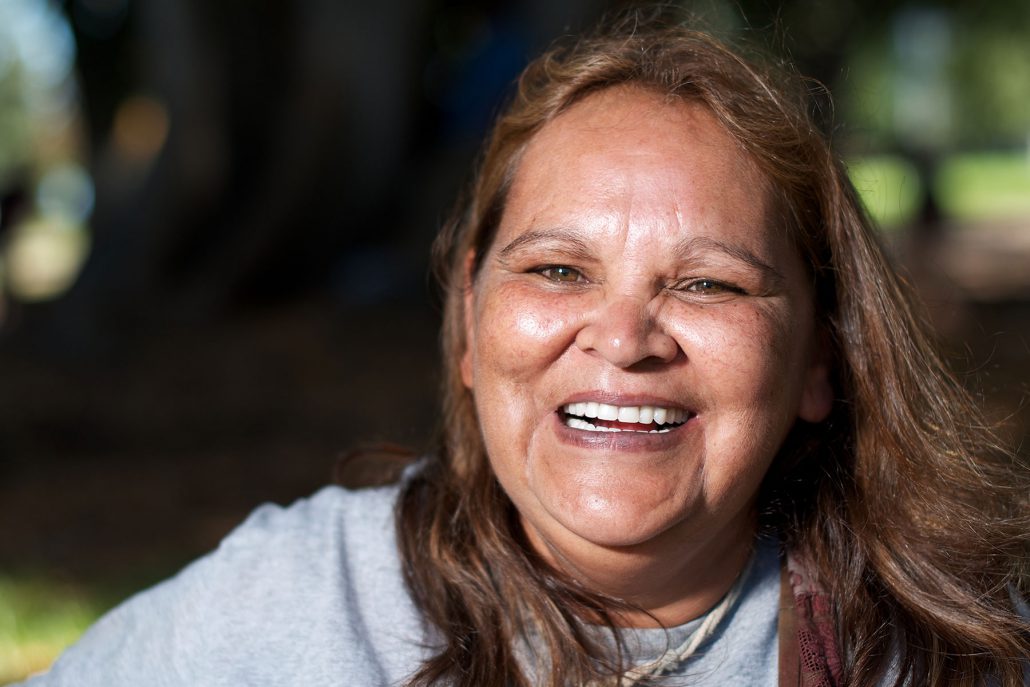 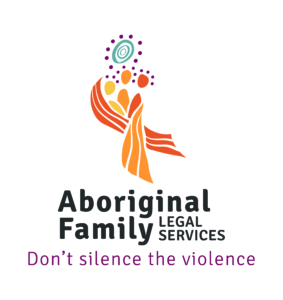